DTC (Delhi Transport Corporation) Buses Advertisement Campaign is an impeccable option of transit media advertising to capture your targeted audience. Advertising on DTC buses offers your brand a wide reach of different parts of Delhi & provide a remarkable branding exposure which ensures a Strong Brand Recall & Grand ROI. Bus Advertising in Delhi offers an unbeatable branding option in the capital of India to cover almost each and every corner of the city.

Advertising on Delhi Buses ensures you the High Display Area with 4 sides display of the client’s brand i.e. Top Panel, Conductor Side Panel, Door Side Panel & Back Panel. The Display Area Dimensions of these DTC Buses are as follows: 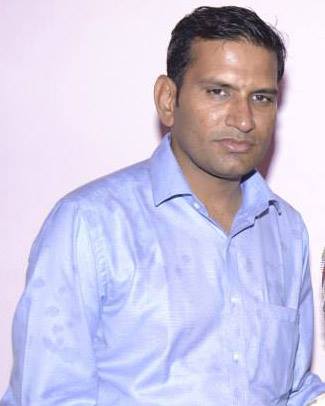